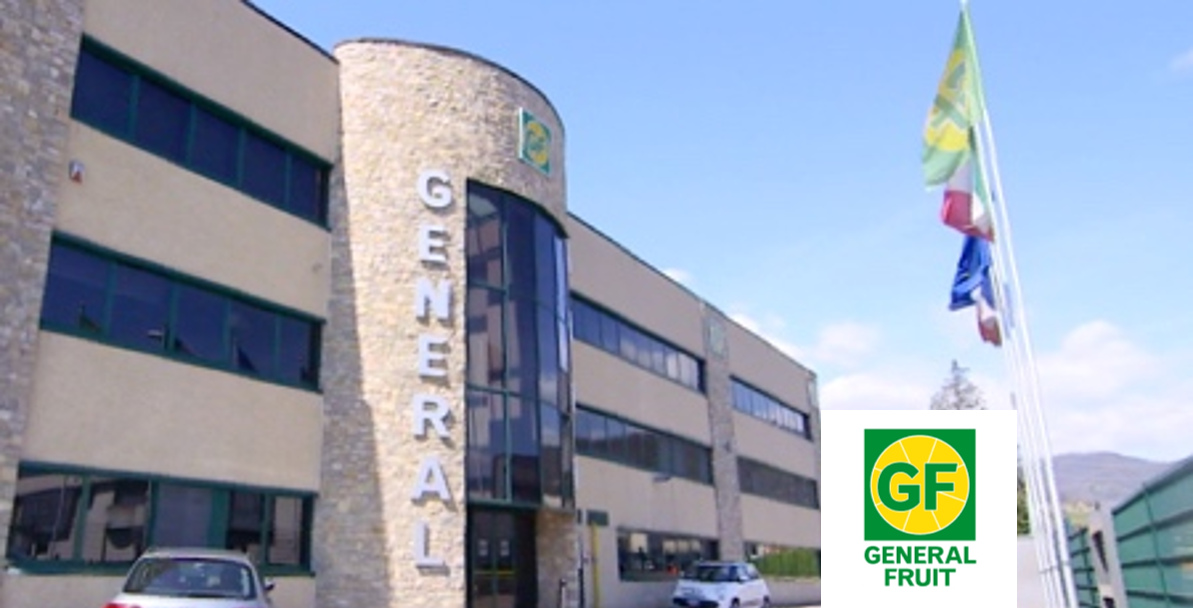 General Fruit was born as a producer of spirits, but then converted its activity in 1984 focusing on preparations for drinks (syrups, concentrated juices, etc.). Meanwhile, the company began to purchase and set up new businesses, resulting in the creation of a genuine industrial group (GF Holding), which today employs some 220 people, including 110 in production, as well as 550 agents. In addition to General Fruit, GF Holding, which generates annual turnover of €110 million, includes Granulati Italia, Natfood (the leading distributor in Italy in the café channel), Sirea (a leader in the Ho-ReCa segment), and the logistics firm F&B Service.

The company has a forward-looking approach applied to business and technolgy. The choice of the ERP was done bearing in mind the desire to
expand abroad with new branches as well as by purchasing companies. Oracle JD Edwards plays a key role in the group’s growth.

In order to adapt the ERP software to meet the company’s requirements, Sinfo One has worked on the various modules to define the organisation’s needs and therefore get the most out of JD Edwards.
Even Oracle itself has been paying attention, including General Fruit on its list
of top 10 European SMEs for usage of JD Edwards.

We wanted a cutting-edge partner capable of translating the enormous potential of JD Edwards into a reality,

We’ve bought a supercar, and we are aware that we are being led by a good driver